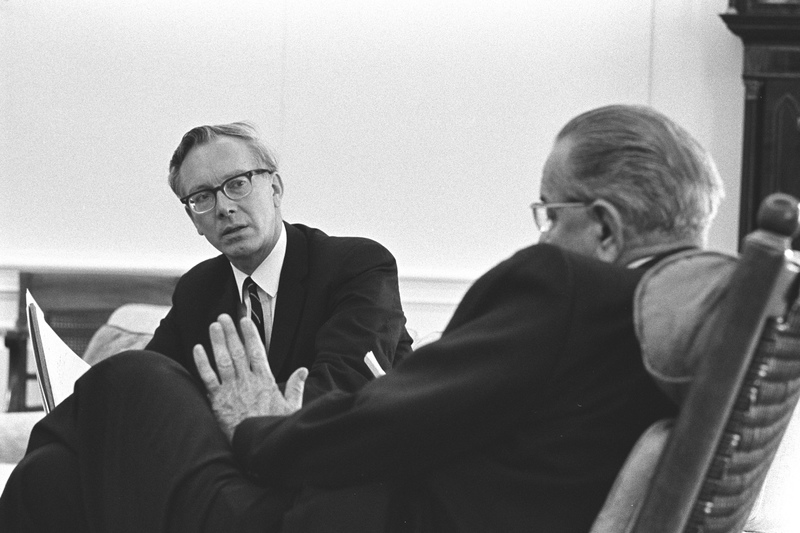 Bio: Walter Wolfgang Heller (1915-1987) was considered one of the leading economists of the post-war era. Heller served as chairman of the Council of Economic Advisors in the Kennedy Administration. He left his post shortly after Kennedy's assassination, though he continued to act as an advisor to President Johnson.