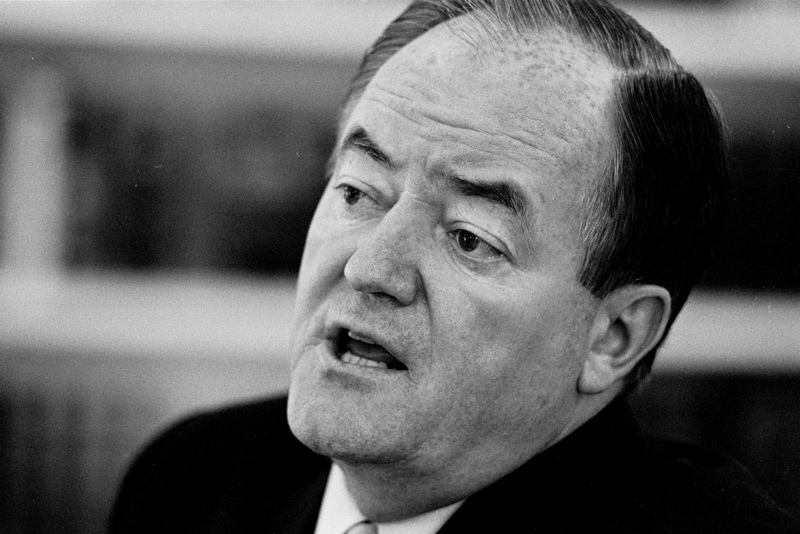 Bio: Hubert Horatio Humphrey, Jr. (1911-1978) was a U.S. Senator and Vice President of the United States. He worked as a pharmacist in his father's drugstore in South Dakota for five years, and married Muriel Buck on September 2, 1936. He left the pharmacy and attended the University of Minnesota where he received a B.A. with high honors in June 1939. He received his M.A. from Louisiana State University in 1940. After graduating, he was director of a worker-education program for the Works Progress Administration, and ran for Mayor of Minneapolis under the Farmer-Labor Party in 1943. He made a strong showing but lost the election. He convinced the Democratic National Committee to merge with the Farmer-Labor Party in 1944, and in 1945 he ran again for Mayor of Minneapolis. He won by the biggest majority in the city's history to that time, and was re-elected in 1947.

Humphrey was elected to the U.S. Senate from Minnesota in 1948, and was re-elected in 1954. Senate majority leader Lyndon B. Johnson assigned Humphrey to the Foreign Relations Committee. In 1960 he became the majority whip in the Senate. After the assassination of President John F. Kennedy in 1963, Lyndon Johnson offered Humphrey the vice presidency. In the 1964 presidential election, Johnson passed over Attorney General Robert Kennedy for the vice presidency to pick Hubert Humphrey, and they were elected. When Johnson announced he would not seek re-election as president in 1968, Humphrey decided to run for the presidency. He lost the election to Richard M. Nixon. He ran for the presidency again in 1972, but Senator George McGovern received the Democratic nomination. He remained in the U.S. Senate, and in 1977 the Senate made him its deputy president pro tem. On January 13, 1978 he died in Minnesota and his wife, Muriel Humphrey, succeeded him in the Senate.