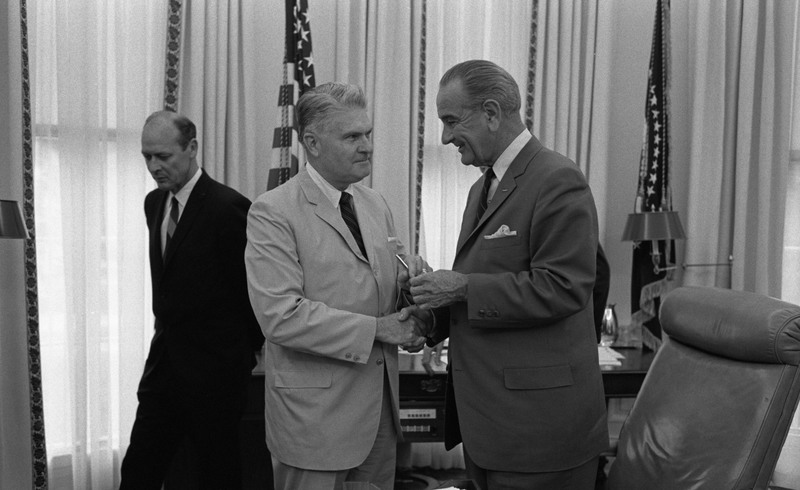 Bio: James Joseph Rowley (1908-1992) began his career with the Federal Bureau of Investigation in 1937, but he soon transferred to the U.S. Secret Service. He was Director of the U.S. Secret Service from 1961 to 1973. After the assassination of President John F. Kennedy in 1963, he reorganized and modernized the Secret Service, improved training procedures, and updated the use of electronic surveillance.